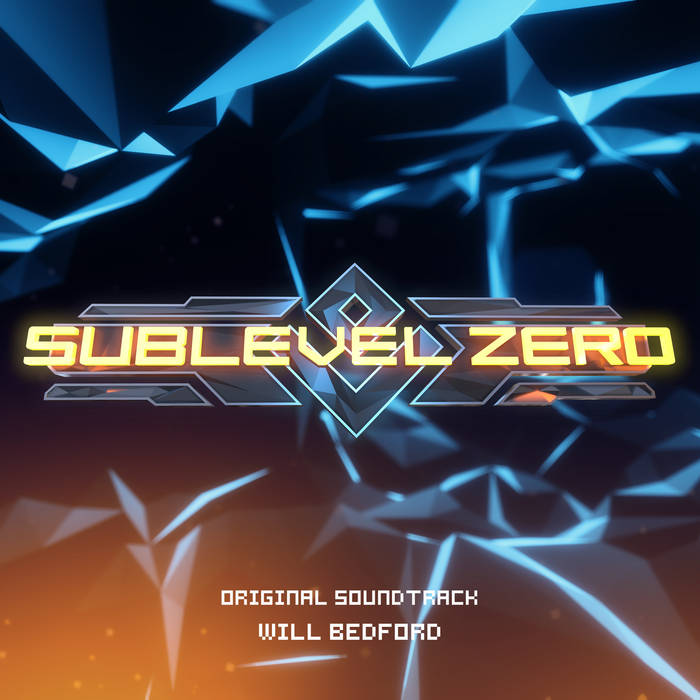 Gytsen A brilliant soundtrack to a brilliant game, the way the tracks blend into a beautiful musical experience without pause is a feat I have not witnessed anywhere else. Favorite track: Sublevel Zero.

The soundtrack itself is dynamically generated, and adapts to events in the game. In total, there are over 3 hours of music in the game! For this album, I chose the best parts and assembled them into a new series of tracks, along with some extra tunes that didn't make it into the final game.

Here's what some nice people have said:

Will Bedford beautifully combines those [modern and retro] elements to bring you the soundtrack that brings Sublevel’s gameplay experience to life. - mxdwn.com

Composed and produced by Will Bedford